[New Release] The Naked Traveler, Across the Indonesian Archipelago (#TNTeng)

Trinity is Indonesia’s leading travel blogger and writer. Four volumes of “The Naked Traveler” have been published to date, and have quickly become Indonesia’s best-selling travel book. Her books tell of her adventures around the world in compilations of thoughtful, entertaining and often hysterical short stories. Through her blog, books, and appearances, Trinity has inspired a young generation of Indonesians to expand their horizons through travel. For the first time in English, this compilation focuses on Trinity’s adventures in and around Indonesia, providing travelers to the region an indispensable insight into the culture and sights of this multi-faceted archipelago.

(preview from page 51-53)
…
From what you see of it on TV, the Komodo is truly terrifying – I will never erase the image of a goat being swallowed whole in a single huge gulp. For a whole month before we left, Yasmin, Jana and I (none of us spring chickens) were busy developing our komodo evasion techniques in case we were suddenly charged. Apparently, a komodo that is approximately three metres long and weighs 70kg (on an empty stomach) can run at 20km/h, climb trees, and swim underwater!
…
When the boat arrived in Komodo Island, a World Heritage Site, we were given a briefing by the guide. “There are 2,500 komodos in the park. Komodos like to eat meat, including human meat.”
One westerner was less than excited. “Can I just stay in the boat?”
But there was no backing out now. All the foreign tourists who had spent the boat ride wearing as little as possible were suddenly transformed into Indiana Jones attire, complete with hats, khaki shirts, pants and trekking boots. Of course, that left us three looking like total dorks. All we were worried about was making sure we had put on enough insect repellent.
And the dorkiness continued when the Komodo National Park ranger asked, “Who wants to go for a short trek?”
All three of us put our hands up at the same time.
“Medium trek?”
No response.
“Long trek?”
At this point the remaining 23 sets of hands shot up into the air. Damn westerners! It wasn’t all bad though as the three of us were given our own guide while the rest of the group shared the remaining two. Aside from not really wanting to go trekking, we were also glad we would not have to try to keep up with their long-legged strides.
…

END_OF_DOCUMENT_TOKEN_TO_BE_REPLACED 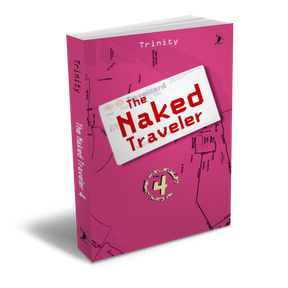 END_OF_DOCUMENT_TOKEN_TO_BE_REPLACED

The Power of Blog*

END_OF_DOCUMENT_TOKEN_TO_BE_REPLACED 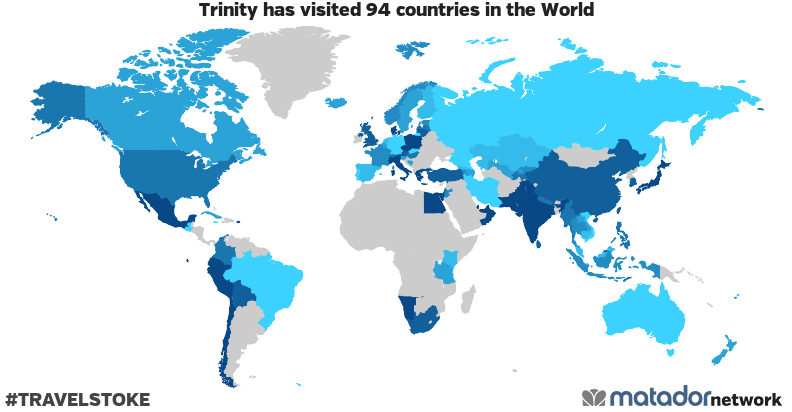